Gliceryn Brings Forth A Dynamic Rock Sound Worth Paying Attention To 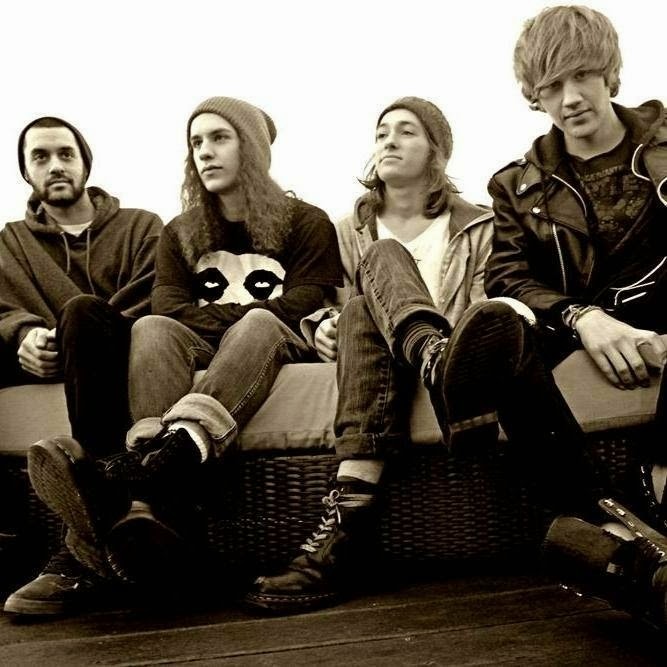 If you turn on alternative radio, you’re going to get hit with a lot of electronic music and dance hits. What happened to rock? Gliceryn pushes out the trends and instead, brings forth a rock sound that is well placed in the alternative scenes that made Seattle’s sound of the 90s takeover what glam rock was destroying. The band has put together an initial showing that is all over the map, and they cut their teeth on a rock sound that is not being played often on radio, and should.

What you first get from Gliceryn when you hear them is the strong backing of the band’s hard, dirty rock sound. No, this isn’t just fuzz and noise for the sake of it, it’s tight, it’s well produced and it brings through that rock and roll sound that you’ve been missing. They work well together to form a unifying front of noise that comes through as high quality. Their initial offering “Deadbeat” is one that should punch you hard, and flow through the rest of their tracks right now.

Through “Pure”, “Colour”, and “Borderline”, you get touched with several elements of rock music that is somewhat reminiscent of Pearl Jam’s early experimentation with rock sound. They aren’t confined to just one genre here, they are working through several sounds and all rock with no pretense. The quality of the tracks and the lyrical distribution is definitely something that reminds me of Mother Love Bone at times, but is far more rooted in modern rock sounds.

As a whole, the band is doing something grand and should be poised to get into the face of the mainstream in a matter of time. If you love rock music, you have to check out Gliceryn and what they are doing. The Seattle rock sound they’re pushing is well worth exploring and I for one am excited to hear from the band.

Check out the band’s music via Reverbnation here, check out Facebook here, and their official website here.