Joe Con Nails Different Genres on I Choose You EP 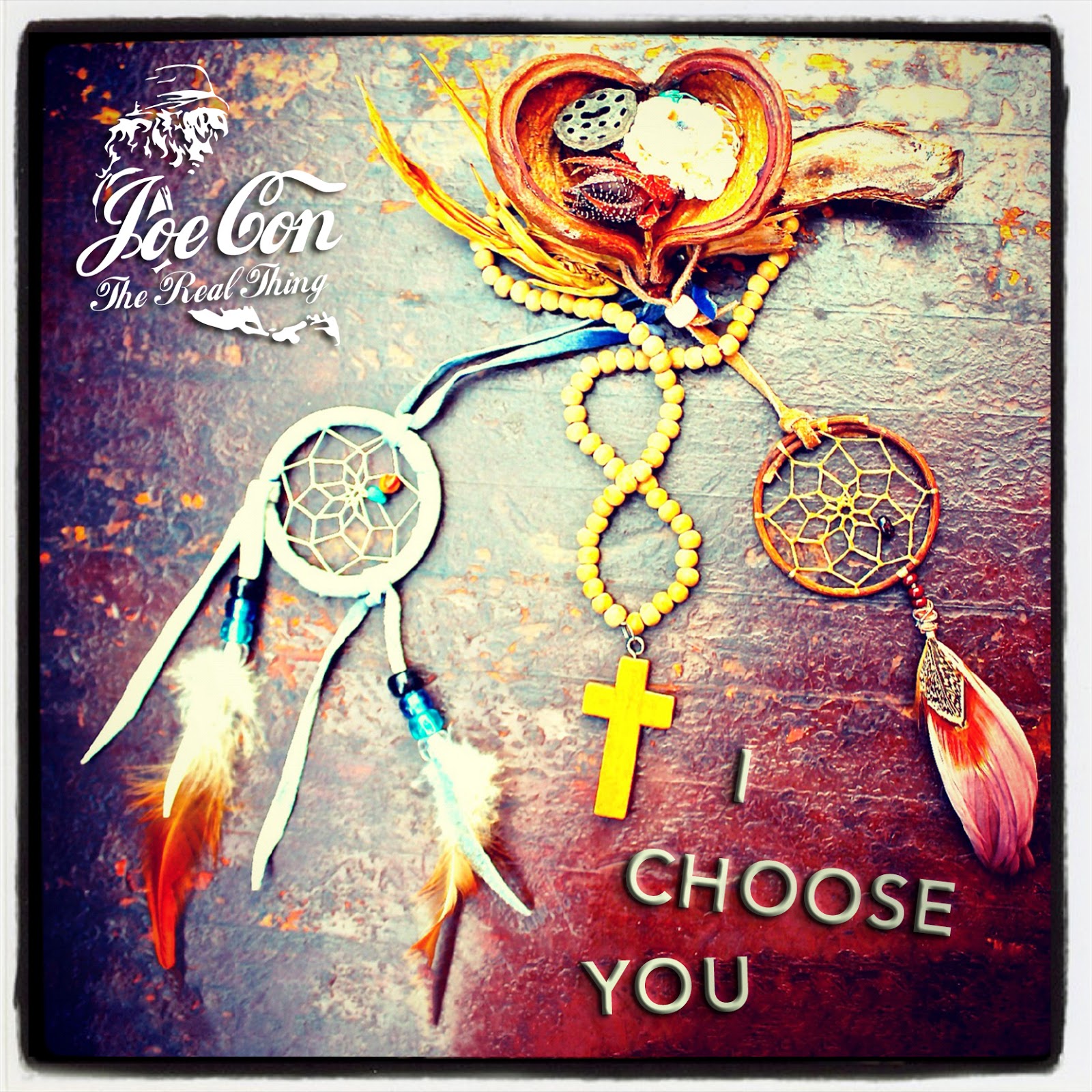 Joe Con’s latest effort “I Choose You” is an ep that mashes a lot of genres together to form one of the most satisfying records that I’ve heard in a while. It’s hard to fit this one into one area, but it’s definitely going to find fans across several genres. There’s a little bit of country, rock, alternative, hip hop, and other elements moving fast within the songs. It’s based on acoustic guitar entries, but it’s built and layered with more as the lyrics come in and the singing builds a bridge between the listener and the words that Joe Con illustrates.

The lyrics are good here, they paint a good story, they are like country music’s finest in many ways. However, it’s not limited to that genre and it really isn’t the same as you would expect, even though you feel it at times, including during some of the parts of “Said and Done”. There’s a more contemporary feel to the tracks so it’s hard to place Joe Con in a box. Just when you think you’ve figured the work out, you get hit with a different style. By the time you get to the final track, you will have navigated through good acoustic elements, good percussion, and lyrics that are definitely transitional in many ways.

“I Choose You” has a lot of life, and it’s a testament to the music quality of Joe Con. It’s bluesy, it’s jazzy, it’s country, it’s got a raw edge to it, and it really is a good effort. You are not going to find another artist that is able to do so much with such simplicity, especially after hearing “Breaking My Heart”, which is one of the standout tracks for me on this release.

Overall, Joe Con nails it on this record. The bigger picture of the EP feels full, and you are not left with leftovers from a full record, you are given a full record that is going to be hard not to like. It’s the type of songs that you’re going to want to hear again and again, as there is a little something for everyone on this one.